ETPA is a nonprofit scientific organisation which has a purpose the profound understanding of the human being, from a holistic perspective. Through it an alliance between science and spirituality is created having as objective the rebirth of the contemporary man.

Transpersonal psychology stresses the importance of an integral frame of reference recognising the complementarity existing between psychology and the meditative and wisdom traditions, open to the scientific and the social field. For the planet’s life to last, our main responsibility must be placed on education and the preparation of future generations. 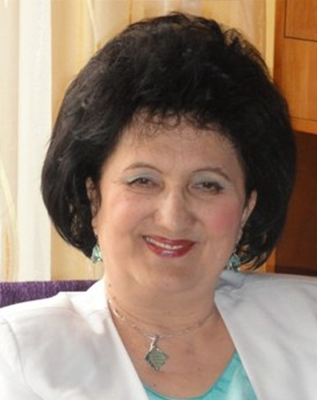 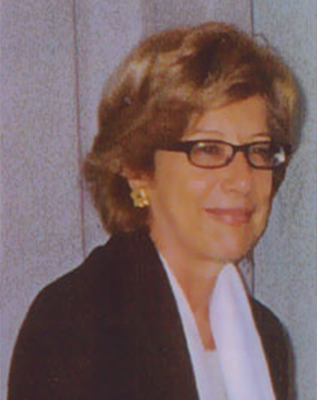 Founder and President of the Italian Association of Transpersonal Psychology (AIPT), cofounder and Past-President of the European Transpersonal Association (EUROTAS) and of the European Transpersonal Psychology Association (ETPA) of which she currently is Honorary President. She is a clinical psychologist and psychotherapist, professionally trained in the Italian Society of Therapeutic Psychosynthesis (Sipt) and Instructor of Yoga Vedanta meditation under the guidance of Raphael. Author of texts on the development of consciousness and the relationship between psychotherapy and meditation, since 1980 she was involved in promoting Transpersonal Psychology through courses, congresses and publications, paying particular attention to the Integral approach. Published 20 books, and more than 100 articles. She gave courses and lectures in Europe, in Colombia, and in the United States, particularly at the California School for Integral Studies and the Institute for Humanistic Psychology in San Francisco, and at the California School for Professional Psychology in Fresno and Berkeley. 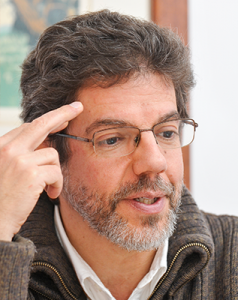 PhD in Psychology, taught Educational and Developmental Psychology at Portuguese universities for 17 years. He was former President of EUROTAS, the European Transpersonal Association, and of Alubrat (Portuguese-Brazilian Transpersonal Association) in Portugal. As a writer, he has published 15 books with subjects ranging from social criticism (namely the “General Theory of Human Sutpidity” or “The Heroic Consummer”) to Science Fiction (“Invasion fo the Earthmen”), to self-help manuals (namely “Peaceful-Mindedly” or “Build Your Own Happiness”). Recently he published “The Book of Ignorance”, also available in Romanian. As a Psychotherapist, he works with Regression Therapy, Meditation, Hypnosis, Psychic Defence, Breathing Techniques and is also currently working on his own model, Awakening Transpersonal Psychotherapy. Vitor uses to teach on subjects such as Stress Management, Meditation, Psychic Defence, Personal and Spiritual Self-Development, Regression Therapy, Hypnosis. The countries he visited as a trainer include Portugal, Spain, Italy, France, Switzerland, Romania, Greece, Russia, Germany, Latvia, Estonia. 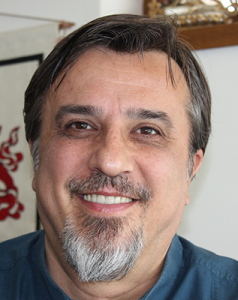 Ionel Mohîrţă Ph.D. is a Romanian is a clinical psychologist, transpersonal psychotherapist, the founder of Sonoluminescent Psychology and Therapy. Studied psychology at Bucharest University, has a PhD in psychology, Associate Professor at «Danubius» University, and is the Vicepresident of The European Association of Transpersonal Psychology, Executive Director of the Romanian Association of Transpersonal Psychology and the editor at the Romanian Journal of Transpersonal Psychology. He specializes in regression therapy, internal Taoist alchemy, analytical psychology and Pneuma breathwork and has developed a life long experimental and theoretical research in Psychothanatology. He has written numerous articles and is the author of several books: The Eternal Vibration of the Soul (2003), The Path of the Soul. A Journey into Profound Reality (2005), Sonoluminescent Psychology. A Project of Quantum Psychology (2011), The Secret of Eternal Youth. The Balance of the bioelectric age (2013), Introduction to Psychothanatology. The journey of consciousness through death (2018). After he published the psychothanatological study The Eternal Vibration of the Soul in 2003, he conducted research on the influence of light and sound on the human personality. 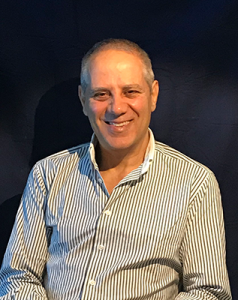 He achieved his degree in Developmental and Educational Psychology with honours and the Gestalt Counsellor certificate in 1999. He has been on the Regional Psychologists’s Register since 2001; He obtained the Gestalt Psychotherapist certificate in 2004 and the European Certificate in Psychology in 2009. He is an active member of the European Transpersonal Psychology Association and  carries out his private psychotherapist activity in Rome, where he lives. He believes that his own life experiences, personal growth and a continuous pathway of investigation and spiritual transformation, are an indispensable factor for my therapeutic practice, aside from my personal training on psychotherapy. 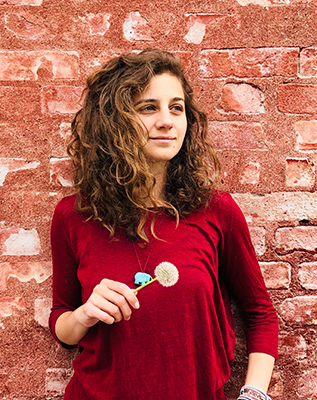 In 2012 she started her psychotherapy training, and, with it, an intensive self-exploratory journey. Since 2016 she is certified in Transpersonal Analysis and Pneuma Breathwork, by Inkarri Cultural Association.

Her approach is based on Transpersonal Psychotherapy, and the primary objective of her work is to help people bring more awareness into their lives and to take responsibility for their identities, for their freedom and for their happiness. 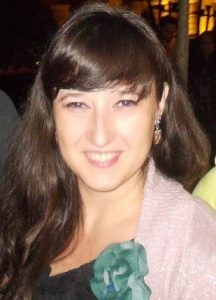 A central purpose of the transpersonal movement is to develop a spiritual psychology, as already intended by A. Maslow, focused on the needs of whole humanity rather than egocentric needs, able to love all human beings and to respect life, bringing values and hope to mankind

We Work Around You 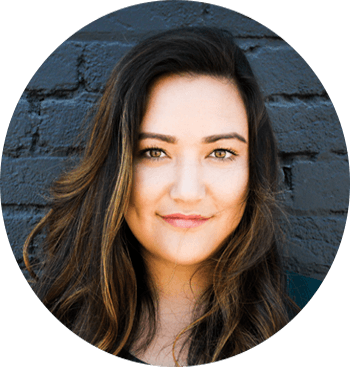 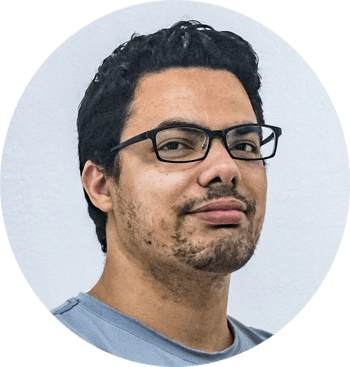 Sing up to our Newsletter